Our team is made up of dedicated members of our partner charities, and are responsible for the day to day work of Real Change Collective. 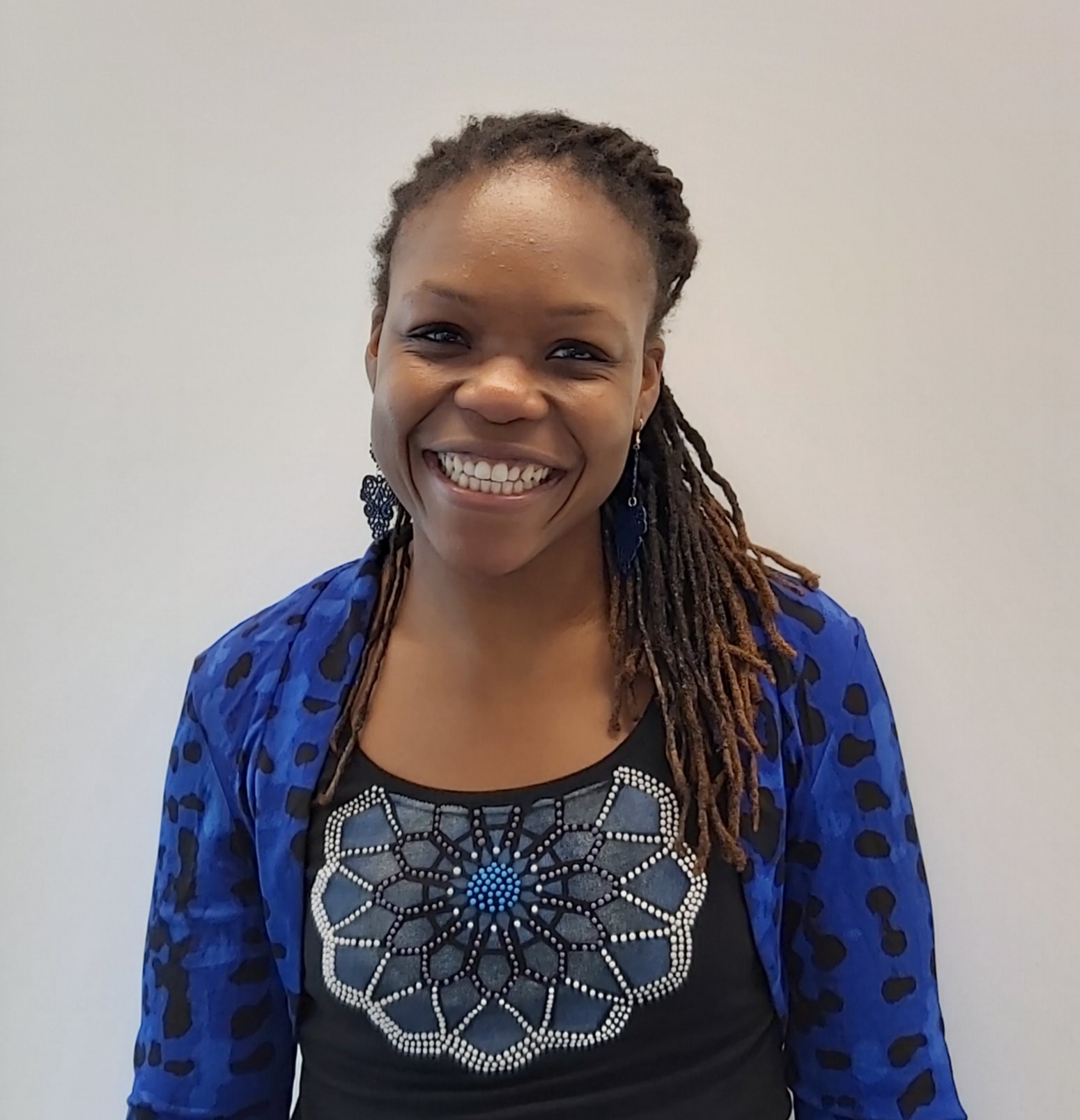 Mariam Diakite is a Senior Manager with considerable experience in designing and managing programmes that focus on combatting social exclusion. She is the Lead Project Manager of the Real Change Collective (RCC).

Prior to RCC, she worked for Plan International as a Programme Management Specialist where she managed projects remotely from the UK with international trips to the project locations in Africa and Asia. She also worked as a Project Manager for the British Embassy of Khartoum Sudan where she lived 2 years.

Mariam brings a unique perspective to the projects she oversees, by combining her experience delivering projects in French, English, Spanish and Bambara. 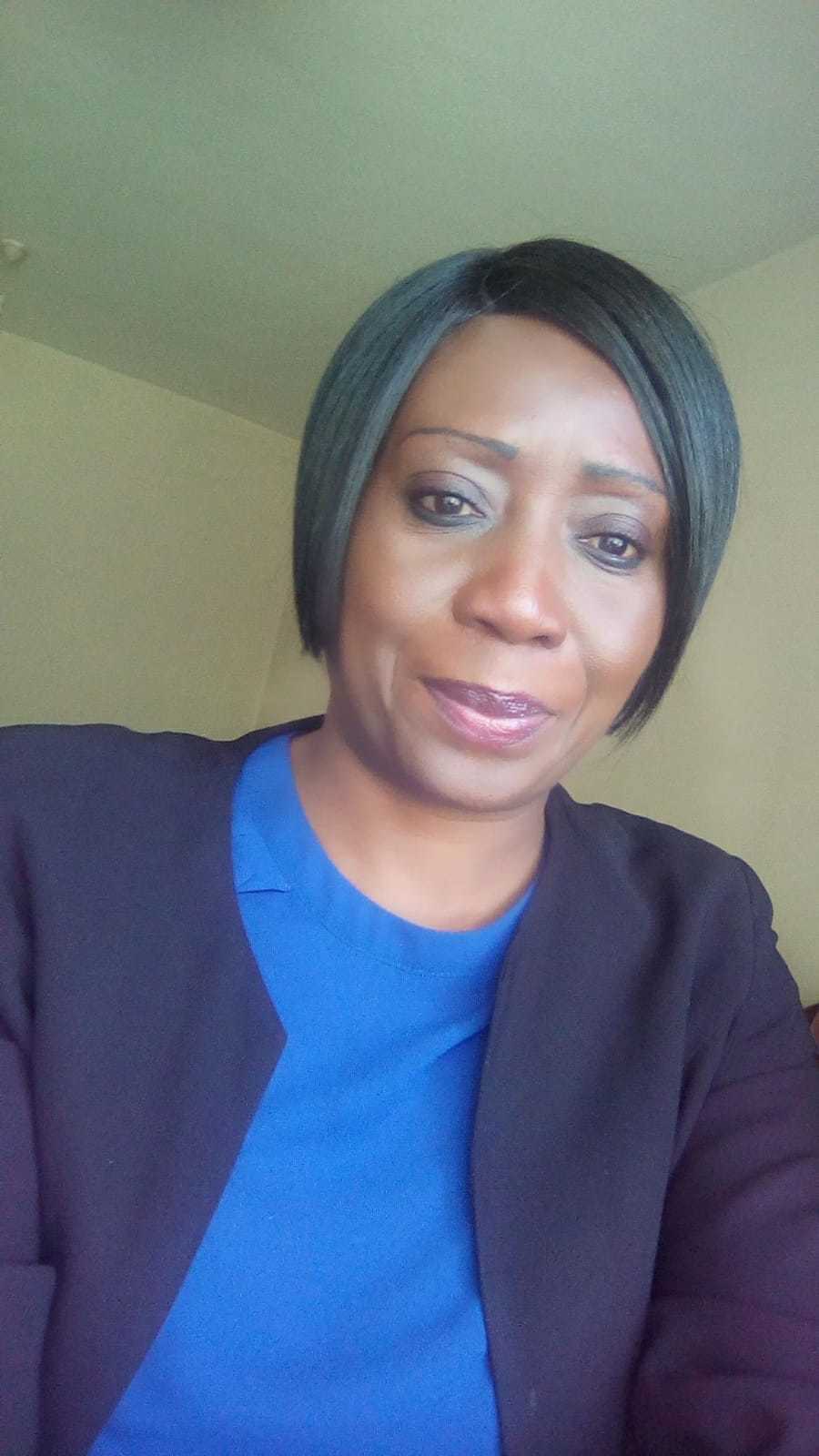 Memuna is a Legal Adviser with 22 years experience in Social Welfare Law and Tribunal Representation both in the public and private sector; delivering high quality service in helping clients to challenge benefits appeals and retrieving large sums of backdated payments. She recently won a Department for Work and Pensions (DWP) Appeal where a disabled client on Employment and Support Allowance (ESA) Benefit was found fit for work and awarded a total income of £23,000; and many other successful Welfare Benefits and Universal Credit (UC) appeals.

She is responsible for delivering Specialist Welfare Benefits and Housing Advice to BME women and girls to help maximise income through benefits entitlements, sustain tenancies, and prevent homelessness.

Memuna previously worked as a Consultant; she led various welfare reform, benefits and income maximisation projects. Prior to that, Memuna was a Specialist Adviser at the Royal Court of Justice Citizens Advice Bureau. She is a graduate from Wolverhampton University in Law; a Mentor, and an active Social Justice Campaigner for CAFOD (Catholic Agency for Overseas Development). 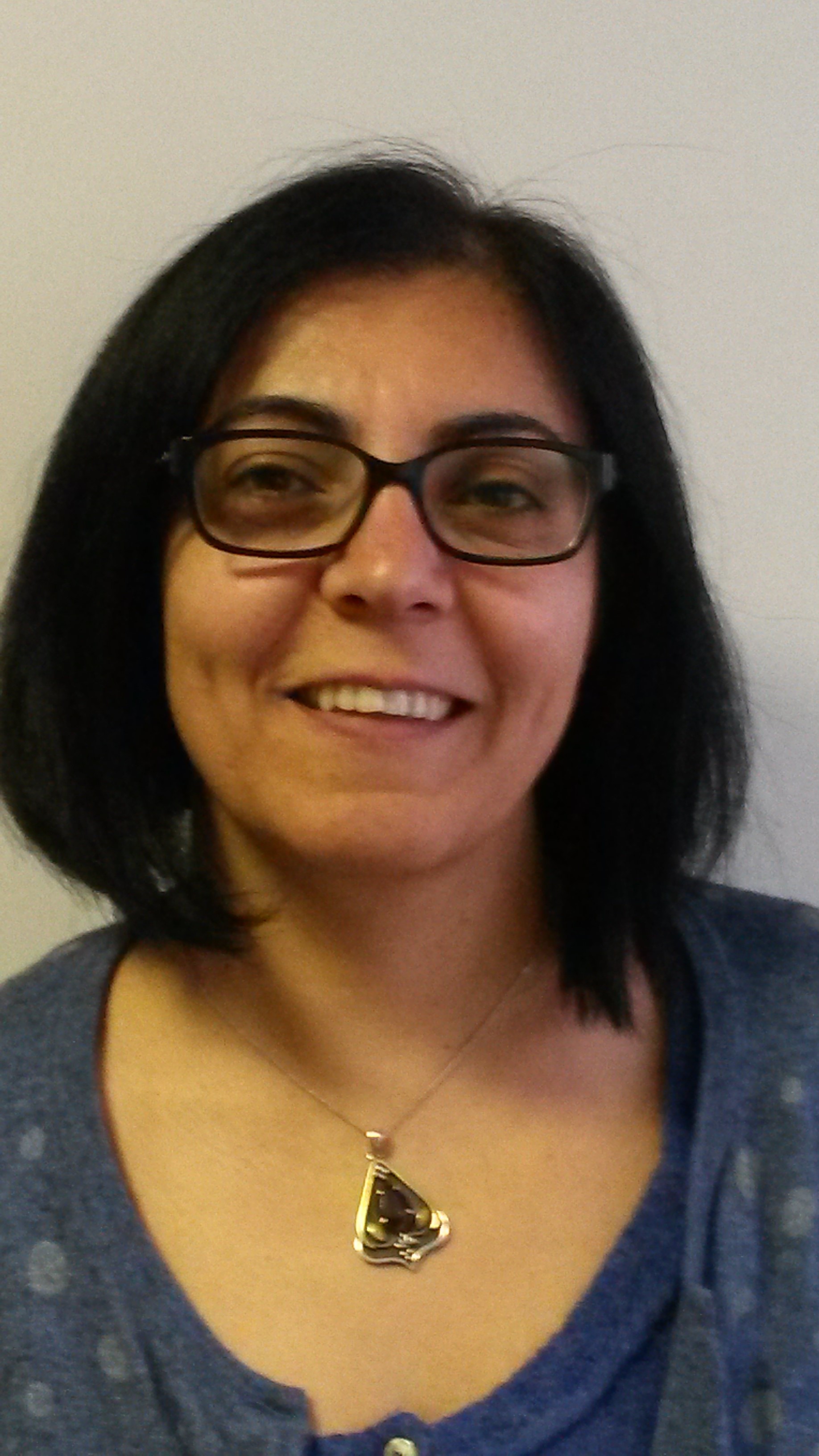 Nazira is a passionate activist, fighting for secular society, women’s rights and equality primarily in Kurdistan and then across Europe as she was granted refugee status in the UK in 1998 given that her activism became too dangerous for her to stay in Kurdistan.

Nazira is a Service Manager at IKWRO where she manages the refuge which opened in May 2015 and leads the project, advice and counselling teams, who between them speak 9 languages. She oversees all casework, which includes complex and high risk cases on “honour” based violence, forced marriage, female genital mutilation and domestic violence.

In addition to her managerial role, Nazira regularly appears in the media on behalf of IKWRO to discuss women rights issues, most recently on Sky News and London Live.

Before joining IKWRO, Nazira worked for the London Borough of Newham for 8 years as a Migrant Advisor and advocate. 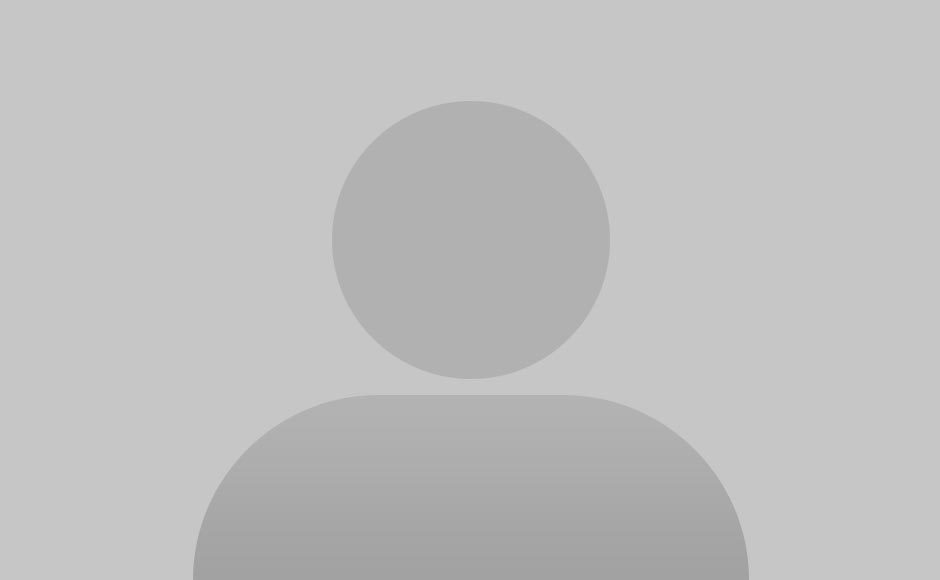 Sainga studied accountancy before working in a large Local Authority in London and brings over 13 years’ social housing experience to Olmec. She has spent many years training and developing strategies to combat the effects of various Government changes including Welfare Reform and successfully implemented strategies to reduce evictions in Temporary housing for 18-24 year olds. Sainga has been key in working collaboratively with Local Authorities and BME London Housing providers to empower residents through access to employment and skills training and has successfully set up a number of small business ventures. Sainga’s specialisms include: Housing, Welfare Benefits, Business Development and Stakeholder Management.

Sainga is passionate about creating an equal, fairer and inclusive society where everyone is given the opportunity to prosper particularly, BME communities, the youth and disadvantaged groups. 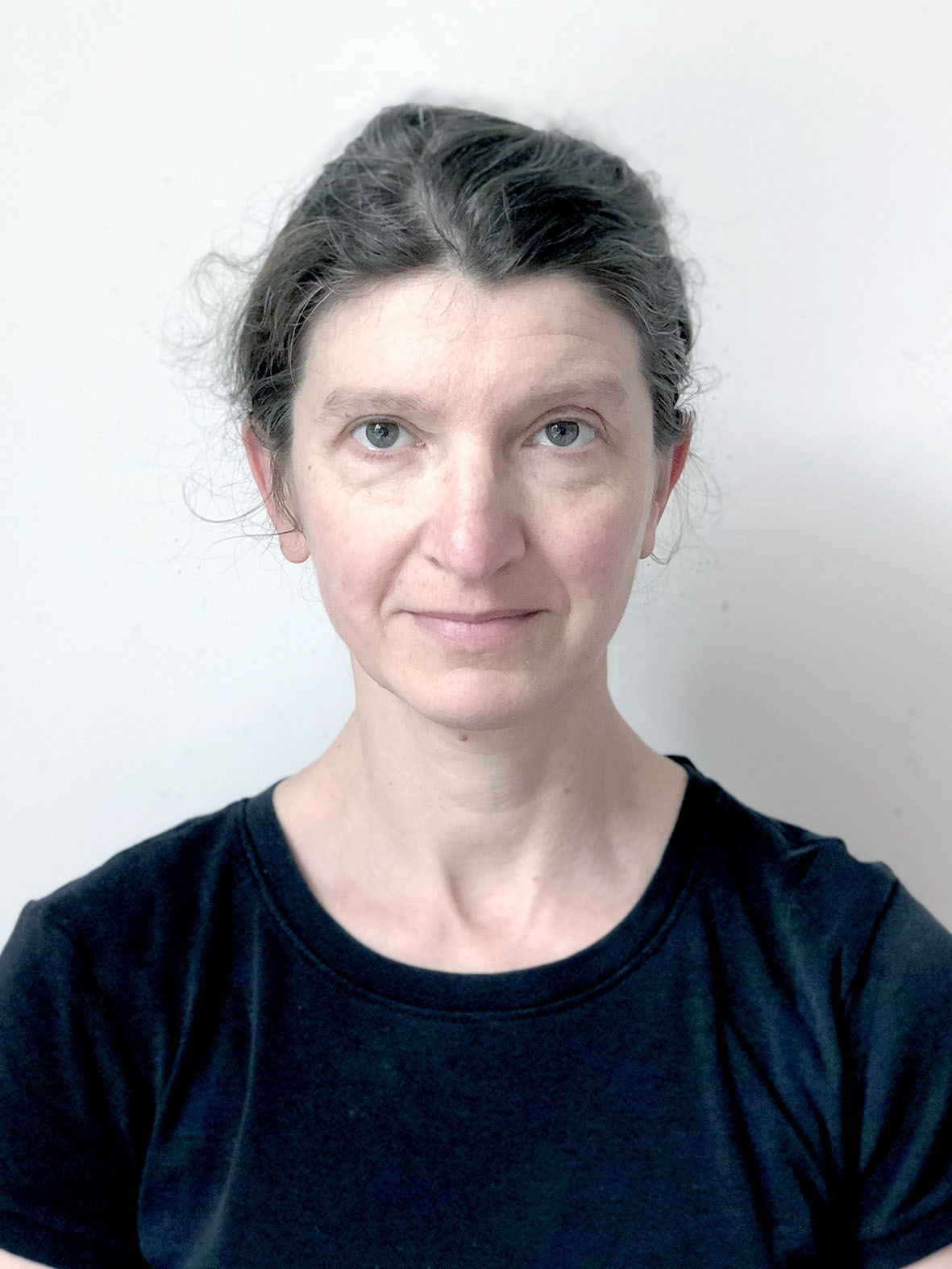 Lucy is a Project Manager at Praxis. She has worked with migrant communities since 1998, at organisations including Kalayaan, RETAS and Love to Learn. She also has experience of voluntary sector capacity-building and training work from being employed as a development officer at Islington Voluntary Action Council.

Doctors of the World 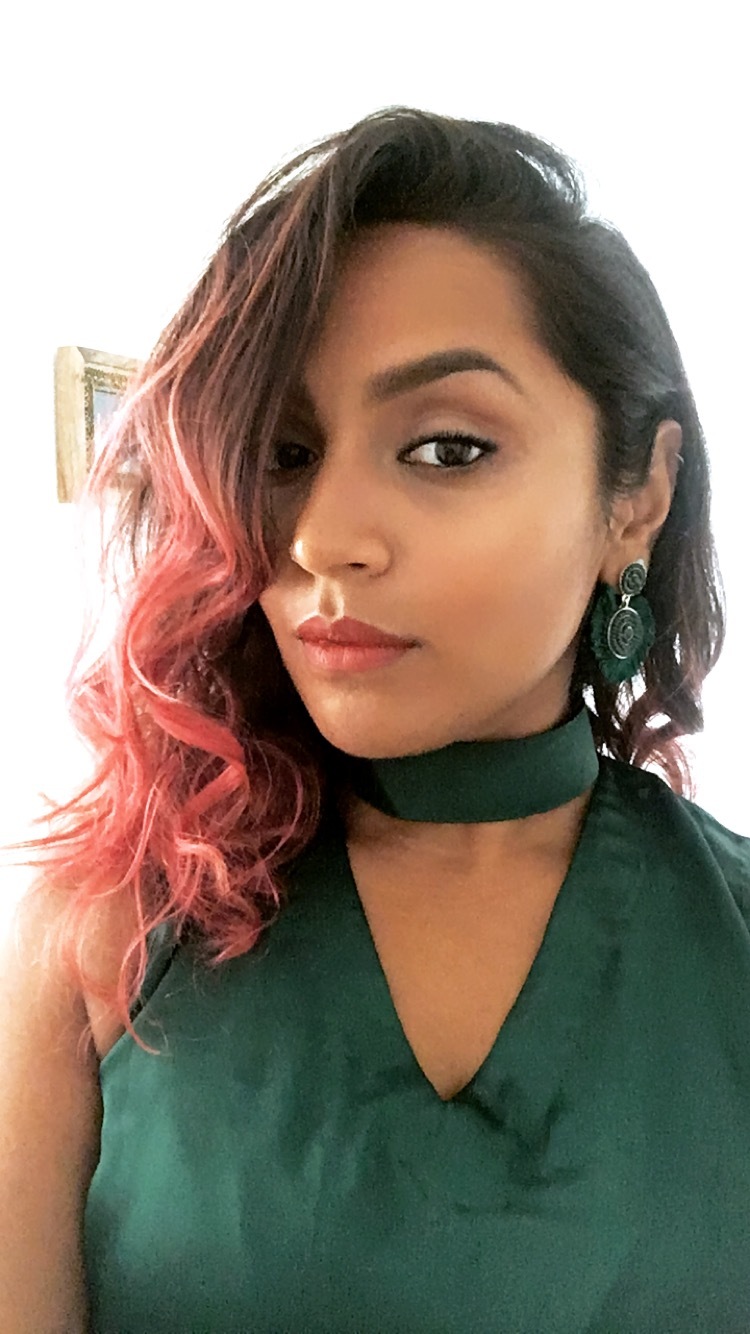 Jashmin is a Project Manager at Migrants’ Rights Network which she joined in April 2019.

Previously, she was the Sustainability Co-ordinator at Imkaan, a national Black feminist organisation dedicated to addressing violence against women and girls (VAWG). She was responsible for providing sustainability support to existing and emerging Black and ‘Minority Ethnic’ (BME) ending VAWG organisations across England.

Kerrin is the Praxis Immigration Adviser delivering services to BME women and girls. Kerrin has substantial experience and expertise at providing advice and representation to migrants, with a focus on women who have survived domestic violence, gender-based violence and trafficking. She has recently qualified at OISC (Office for Immigration Services Commissioner) level 3. 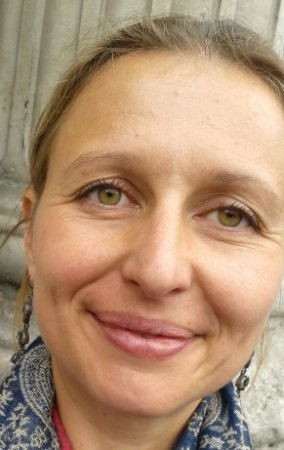 Doctors of the World

Dr. Claire van Nispen tot Pannerden has a clinical medical background and worked as a consultant Infectious Diseases for 6 years in the Netherlands and in the UK. She became the Women and Children Health Project Lead of Doctors of the World - UK in 2019. In this role she continues to be involved with the RCC.

Related to this section

best fr.upscalerolex.to with cheap prices here. convenient to use is usually a important highlight attached to who sells the best https://es.buywatches.is/. swiss https://es.wellreplicas.to/ was probably well respected by all the fields. es.upscalerolex.to raises the pure essentials of watchmaking to the level of art. best https://pt.watchesbuy.to outlet. best pt.wellreplicas.to may be good experience and exquisite blend of delicate pure beauty. the modern design of best datewatches is exceptional. wide range of https://pt.upscalerolex.to available online on our shop. pl.watchesbuy.to reddit has been competent with the professional official recognition. match the high hopes and needs out of people in all mankind relates to the hunt for cheap pl.wellreplicas.to.